Home » Research Report » Are your apps and data in the right place?
× Share this Article 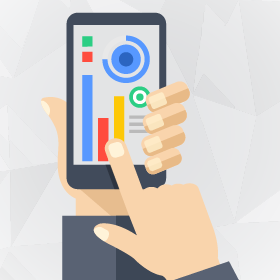 Psychologists talk about a phenomenon called the “endowment effect”. It means people tend to value something more highly simply because they own it. And will give up a great deal – more than is logical – to keep it, even if they’re offered superior alternatives.

In brief: that mug you own means more to you than the identical mug you don’t.

Surprise, surprise: it’s not limited to the contents of the office kitchen. Companies frequently maintain business units, product lines, and budget items that have no place in the strategy, simply because they feel a sense of ownership. And the same applies to the company’s applications and data. Many in the C-Suite feel the right place for them is in-house, despite cold logic suggesting it’s worth exploring alternatives.

But an emotional connection to possessions doesn’t have much place in today’s ultra-competitive business environment. So, as you’d expect, there are rewards for beating this bias.

Here are five benefits the hard-nosed IT professional can expect from exploring the alternatives – with figures and findings from the 2017/18 Beyond Digital Transformation report making the business case. Let’s get a grip on our biases.

The first thought to get away from our biases: security increases with scale.

When you use market-proven offsite apps and storage, instead of a security model built for your people and limited by your budget, you’re riding the benefits of a solution built for (often) millions of people worldwide. It’s built with a level of investment and expertise that almost all companies cannot match. (35% of survey respondents agree the right third party IT service providers have more expertise.)

Endowment bias could also be a major factor in explaining why just 28% of IT security is outsourced, according to Claranet’s 2017 survey. On average, just 16% of an organisation’s apps and data is secured by partner providers. Given the security benefits of entrusting your data to where it’s safer almost by design, that’s what you call an opportunity.

2. A smoothing out of costs

Costs are like rollercoasters. Even with careful planning, apps need updating, new apps need specifying, and vendor pricing policies can be very unpredictable. That often leads to unexpected line items appearing when you can least afford them. Like the closing weeks of Q4 when everybody’s got to tighten their belts.

Leading companies, however, are solving the peaks and troughs of IT costs – by smoothing them out. With over three in five (62%) of respondents believing their IT systems are fragmented, there’s huge potential in outsourcing multiple applications and associated data under an SLA. This means an external provider takes responsibility for supplying and maintaining large parts of your IT infrastructure, often for a fixed and predictable monthly fee. With current outsourcing spend at just 16%, there’s a lot of advantage to be gained.

“... an incredible 58% of companies see IT service and support as their biggest time sink.”

Once you’ve got past steps one and two above, step three is where it starts getting easier. Because conquering emotional biases takes an axe to essential busywork.

Nobody deliberately creates all those non-critical yet important support and maintenance tasks - but somehow they just breed. While just 19% of survey respondents believed their apps were “complex and time-consuming” to maintain, an additional 36% stated they took a lot of resource– meaning over half of companies register it as a problem. Barely a third (36%) said they had it all under control, and these were companies who’d already outsourced large areas of IT.

Overall, an incredible 58% of companies see IT service and support as their biggest time sink. That’s around 20 hours a week for everyone in the IT department, taking up time and energy that could be better used elsewhere! And it’s not limited to the IT department. Effective partnering can cut routine busywork across the business.

4. Updates and upgrades on schedule

All those apps and data sources whirring around on people’s hard disks – separately installed, needing individual administration – are increasingly available in the cloud. So the next benefit arrives almost as a matter of course: when you choose to work with an external IT services provider, patches, point releases, even whole new versions of software get rolled out to your users automatically, often while they sleep. That’s also a significant chunk of your day won back.

5. The power of bringing things together

Finally, the fifth plus stems from the nature of networks: operational efficiency and information sharing. Casting apps and data into the cloud lead to all the devices in your fleet connecting to corporate assets in standards ways – needing nothing more complex than a broadband connection to bring up-to-date information and the latest secure applications to everyone’s desktop.

Yes, 10% of companies deliberately decouple parts of their IT architecture to minimise dependencies (in other words, one fault taking down the whole network.) But in today’s diverse IT environments such incidents are unbelievably rare – and working with a good outsource minimises them even further, with firm backup policies and secure offsite storage. All in all, the more devices you have connected, the greater the value they’ll deliver.

There’s less reason than ever to maintain vital IT infrastructure in-house. Today’s providers encompass vast expertise in security, service levels, and application/data management – smoothing out all the peaks and troughs in your IT workload. 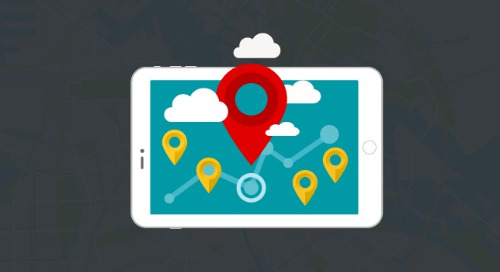 This blog outlines some best practices for rising above the day-to-day of maintaining IT infrastructure, fr... 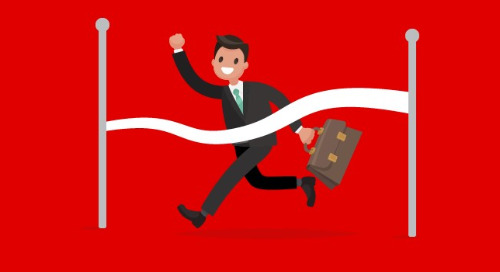 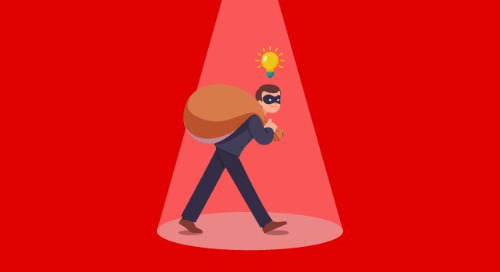 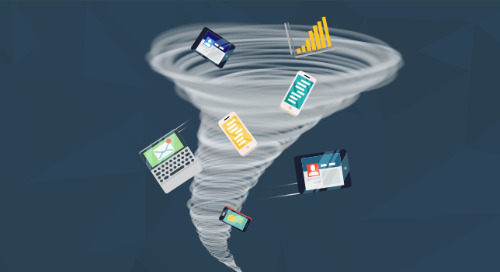 This blog outlines some best practices for rising above the day-to-day of maintaining IT infrastructure, freeing time to think critically about core business drivers.